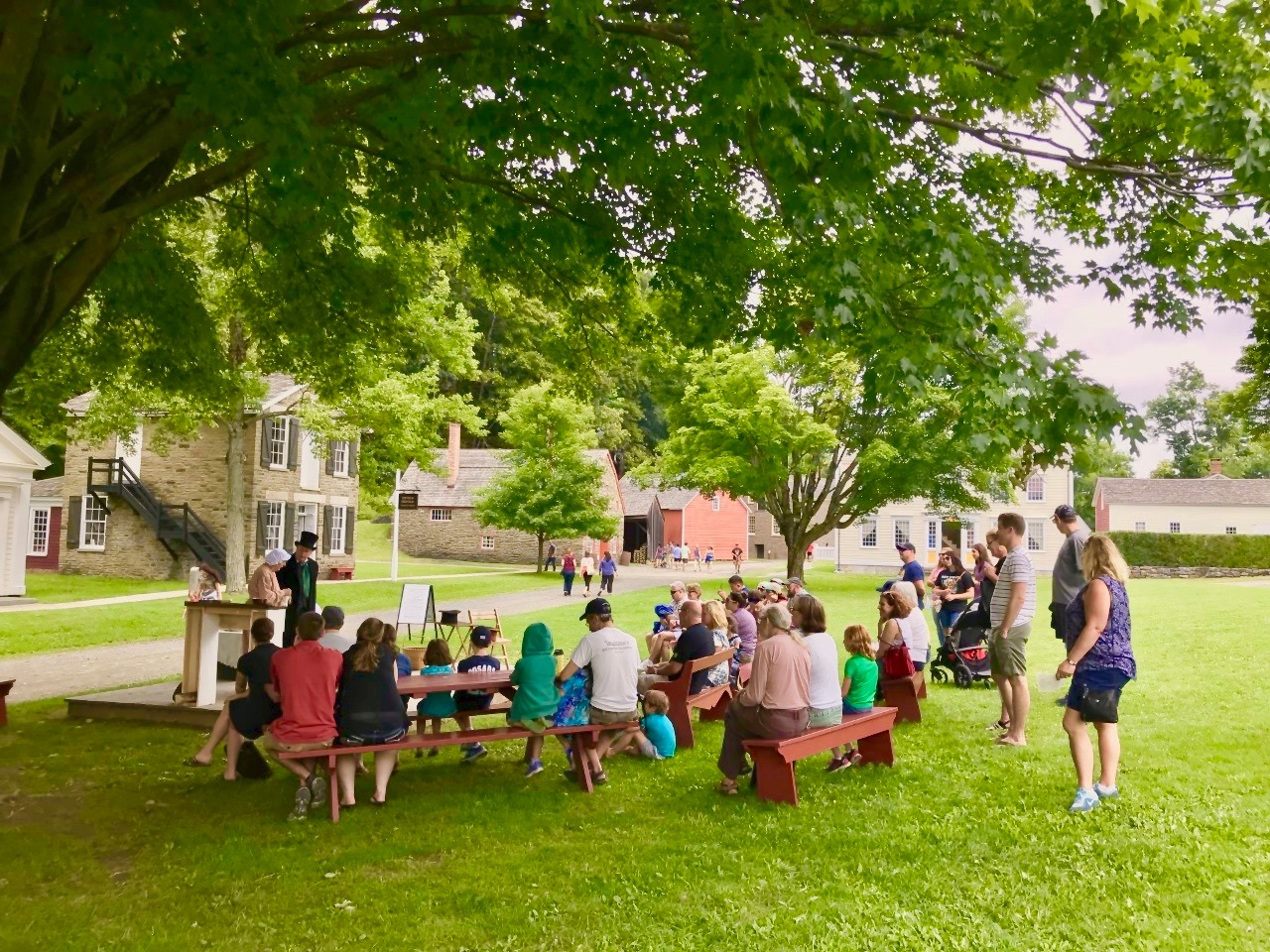 Don’t miss this year’s exciting lineup of Templeton Players performances, live on our Tavern Green on Saturdays from 12:00-12:30 p.m. and 2:00-2:30 p.m.! Our resident theatre troupe, the Templeton Players are pleased to present authentic drama from the 19th Century with EXPRESS!: A Railway Romance, in One Compartment and A Case for Eviction. Performances are included with museum admission. Free for members!

Event is in progress

Weather data is currently not available for this location 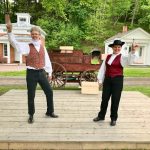 Things That Go Bump in the Night Ghost Tours