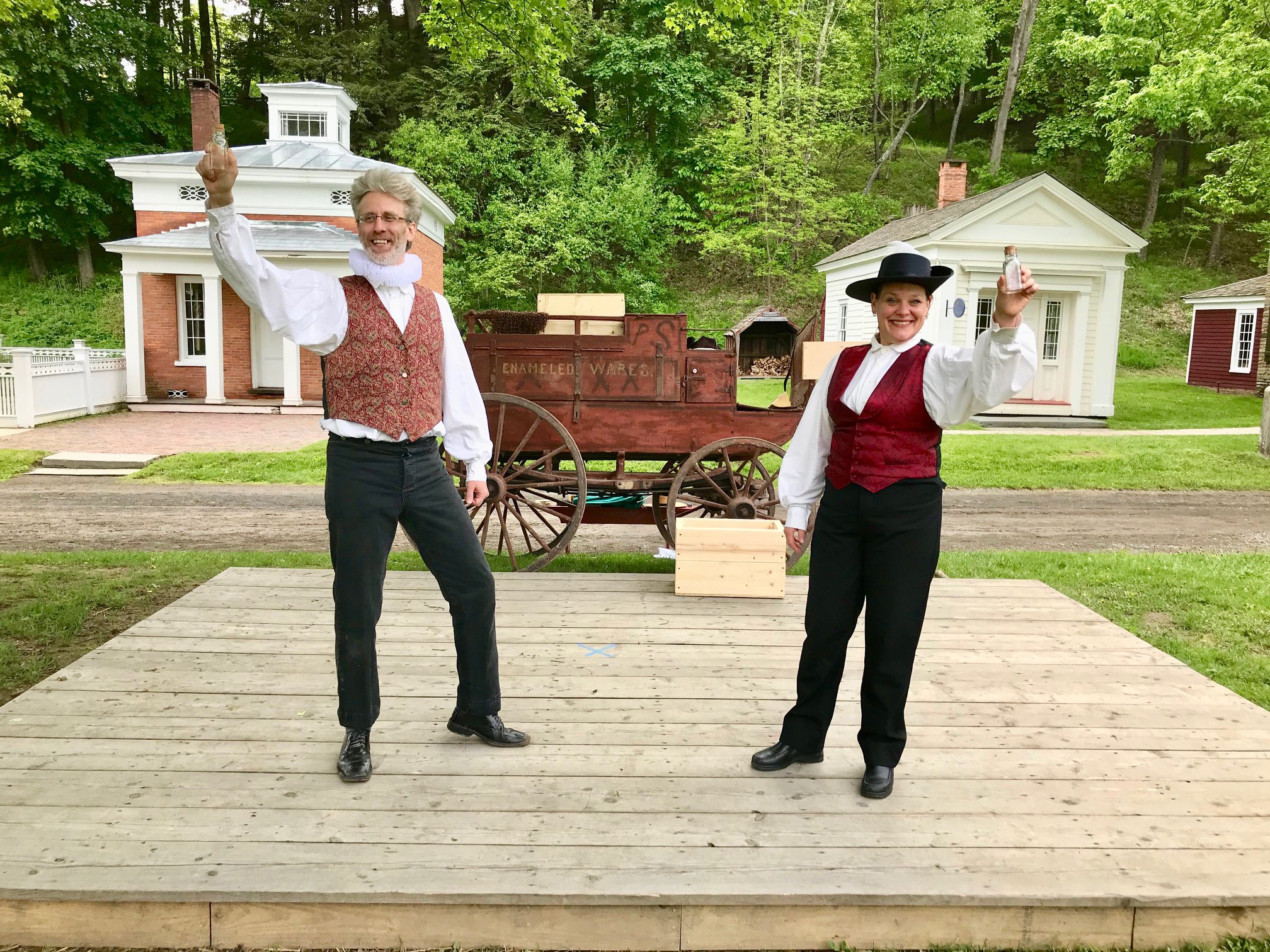 As most Americans in the 19th century did not live near urban centers, often the only time they were exposed to theatre was through small troupes, traveling from town to town, and performing a grand vaudevillian spectacle out of the back of their peddler’s wagon. Of course, their real purpose here was to convince the public that they needed to buy their miracle elixir, as a cure for all the ills of their life. These “Snake Oil Salesman” would use every trick in the book, entertaining with song, dance, drama, strange tales of faraway lands… anything to capture their audiences’ imaginations. After all, if these rural audiences were engaged enough, surely, they wouldn’t realize they were being played… Right?

Performances are included with museum admission. Free for members!

Event is in progress

Weather data is currently not available for this location 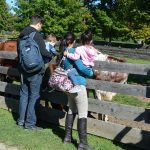 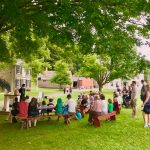